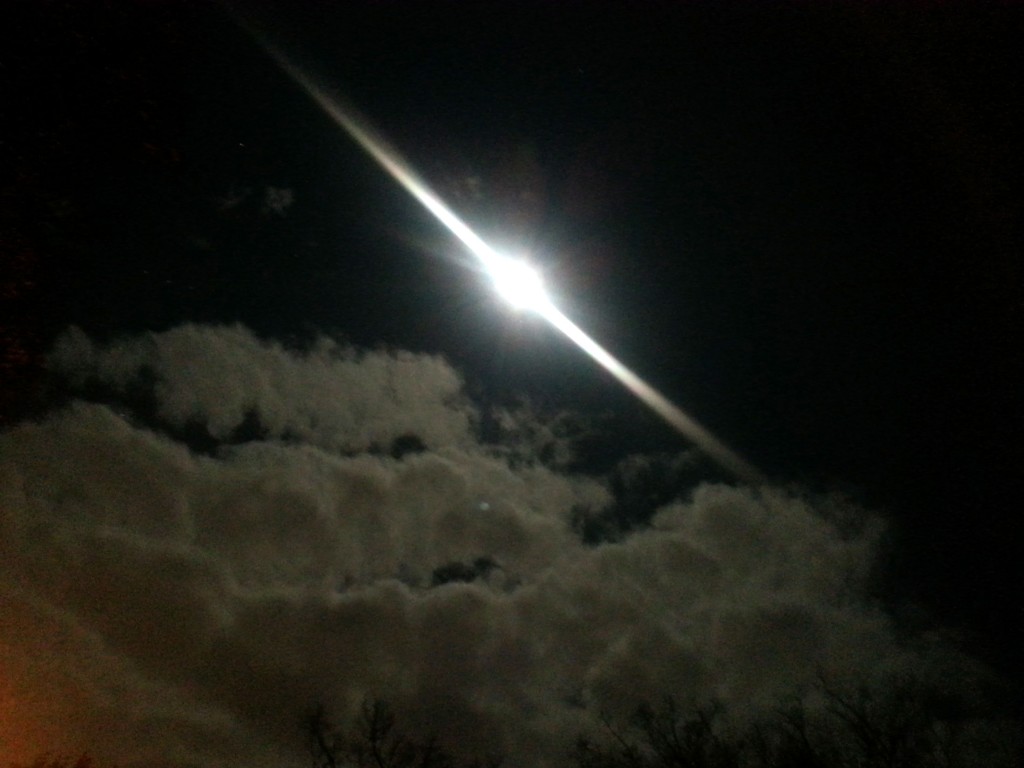 This web site is the sister site of www.cutshort.org and its kindle book Cut Short in Righteousness which provide the theological and prophetic framework for an End-Time scenario that is both kinder and shorter than the traditional seven-year framework with an antichrist and temple in Jerusalem at the core.

A decision will be made after The Sign of Jesus’ Coming (Mat. 24:30) whether to initiate the traditional Long Version scenario as described in The Revelation of John, or a kinder Shorter Version where God can “cut His work short in righteousness” (Rom.9:28) because the majority turned to Him and righteousness.

If they don’t, God will “smite the earth with a curse” as prophesied by Malachi:

5 Behold, I will send you Elijah the prophet before the coming of the great and dreadful day of the Lord:
6 And he shall turn the heart of the fathers to the children, and the heart of the children to their fathers, lest I come and smite the earth with a curse. (Malachi 4:5–6)

And all the horrors of The Revelation of John – the antichrist, the seven angels, etc. will begin. The work of The Mighty and Strong before that day is to humble the proud so God won’t have to curse the earth:

Behold, THE LORD HATH A MIGHTY AND STRONG ONE, which as a tempest of hail and a destroying storm, as a flood of mighty waters overflowing, SHALL CAST DOWN TO THE EARTH WITH THE HAND THE CROWN OF PRIDE, the drunkards of Ephraim, shall be trodden under feet: (Isaiah 28:2–3)

The Cut Short and The Mighty and Strong frameworks have been well documented. There are both historical precedents and prophetic statements that vouch for their truthfulness, and each point is documented by at least two witnesses and oftentimes three or four.

Because the time to convert the proud will be short, this site and work have been formulated to help prepare The Mighty and Strong now, so they will know precisely what to do after The Sign appears.